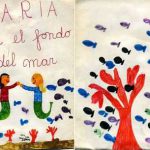 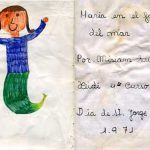 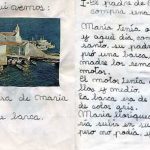 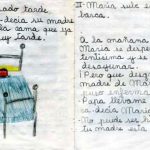 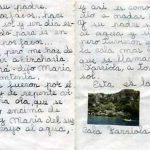 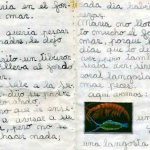 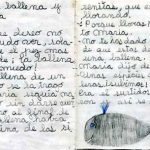 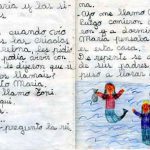 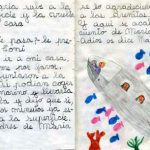 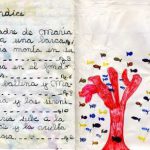 Analytical study of the pictorial process followed by turner and by homer in the study and painting of the subject of the sea the process towards the abstraction of colour in the pictorial space.

Department of Processes of the Expression of Plastic Arts, Faculty of Fine Arts University of Barcelona September, 1991.

Whatever our religious beliefs, or, simply, our ethical principles, our social and political ideas, we have to recognise that the value of life is a foundation for all the others. Nobody can dispose of the life of the other, and even less so the powers-that-be, which is why we unequivocally reject, at the turn of this century, the death penalty and the “civil” or international wars. Those who persist in defending – or fight to re-establish – punishments of this kind, or in “legitimating” wars – with the pretext of their “defensive” nature, in extreme circumstances -, make us run the risk of a return to barbarity and they require psychiatric, or, at least educational treatment. Also, although the question is more complex and delicate, in need of it are those who defend the extension of abortion without medical reasons or active euthanasia.

Mainly, I confess myself to be in tune, sincerely and deeply, with the declaration of the Brahma Kumaris World Spiritual University, on “Values for Living”, prioritising, honesty, humility or simplicity, generosity, tolerance, respect, co-operation, love, and, in sum, peace.

Those of us who fight to end the drama -tragedy, in many places and moments- that millions of human beings are victim of, and mainly the weakest and most marginalised -women, children, refugees, old people-, know that only an immense universal and co-joined mobilisation of all the Churches, religious faiths, trends of liberating spirituality, Non Government Organisations, bearers of these values for life, transformers of iniquitous social and economic structures, will make the construction of a peace in justice possible.